Hello, friends. Today I am bringing you a pretty self-indulgent post because I really just want to talk about my favorite books and all of the songs that I am constantly listening too. I have nothing else to say, so I’m going to start by naming the book (or series) and name some of the songs that remind me of it. If anyone actually finds this interesting and wants more, I can definitely deliver. I am really good at deciding that random songs were written with books in mind (even though they definitely weren’t).

Six of Crows by Leigh Bardugo 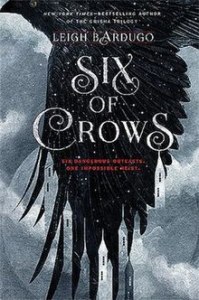 Young And Menace by Fall Out Boy

Okay, this song has reminded me of Six of Crows since before I even read the book (is that possible? I guess so). Now that I’ve actually read the book, I cannot help but be blown away at how well it fits. Also, I kind of associate every song on this album with some book character or another, but that is a story for another day.

The Selection by Kiera Cass 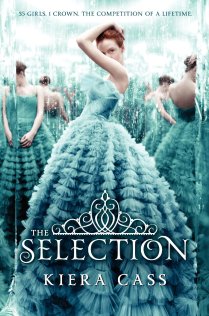 “Well I found a woman, stronger than anyone I know
She shares my dreams, I hope that someday I’ll share her home”

This is definitely a song that Maxon would play for America. And by play, I mean have someone else play for him because I am not under any illusion that Maxon Schreave has even an ounce of musical talent in him.

“Handsome stranger you have made her happy,
The first in a long time!”

It may just be because I went through a real kick where I would only listen to Dodie when I reread this series the last time, but basically every song by her reminds me of the type of music America would play. This song in particular seems like something America would play about her and Maxon.

The Raven Cycle by Maggie Steivfater 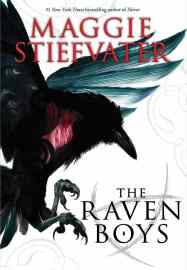 “One day we’ll reveal the truth
That one will die before he gets there
And if you’re still bleeding, you’re the lucky ones
‘Cause most of our feelings, they are dead and they are gone”

I could write an essay on this song and these books, but I don’t want to because that sounds like a lot of work. Please just settle for listening to the song and somehow knowing all of my explanations through some sort of across internet telepathy.

This song connection started in the hot mess that was My Spotify Top 100 and Books and I haven’t been able to sever the connection since. But, as I said then, this song reminds me of the Squash One, Squash Two song Ronan is supposedly always listening to. Also, Noah.

I Lived by OneRepublic

“I owned every second that this world could give
I saw so many places, the things that I did”

This song reminds me of Gansey, it also makes me want to cry and those two things are very related.

The Infernal Devices by Cassandra Clare 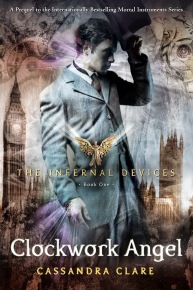 Summer in London by All Faces

Okay, lets play the “is Arin just associating this song with this book because it has London in the name and this book takes place in London or because she discovered it while reading this book or are there actual valid reasons” game. If anyone wins and figures out the answer, let me know.

I don’t care what anyone says, this song should be Will and Tessa’s theme song.

This song has always reminded me of Cecily Herondale. I don’t know why, she isn’t from Ireland or anything, but it always has and at this point it always will. Also I started listening to this album during my last TID reread, can you tell?

The Mortal Instruments by Cassandra Clare 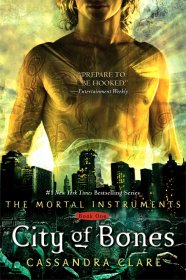 The Last Of The Real Ones by Fall Out Boy

Okay, so there is never been a time that I have heard this song and not associated it with TMI. It screams TMI, to be frank. I mean, the opening line of the chorus is “‘Cause you’re the last of a dying breed” and like, shadowhunters are a dying breed. I rest my case.

Champion by Fall Out Boy

Remember when I said I associated this whole album with one character or another? Yeah, here we are again. This reminds me of shadowhunters due to the whole mundanes not knowing they’re being protected by these half-angel creatures. You know, the usual.

This song screams Jace and Alec. Also Jem and Will. Also basically every parabatai pair ever.

The Dark Artificies by Cassandra Clare 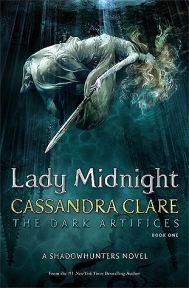 The “I don’t behave” refrain in this song is essentially the “lex malla, lex nulla” refrain from this series.

Burn the House Down by AJR

“Should I keep it light?
Stay out of the fight?
No one’s gonna listen to me”

This whole song is very reminiscent of that one scene in Lord of Shadows. You know what scene I mean, it definitely involves burning something to the ground.

Okay, so that is all I have on this topic for today. I definitely have many, many more things on this topic because I only touched half of my book related playlist while making this. Is this something you guys would be interested in seeing more of? I would definitely be up for doing more of these.

Are there any songs you guys associate with books or characters? If so, what are they? I’d love to check them out and add songs to my already huge list.

7 thoughts on “Songs I Associate with Books”